Fire Opal is an enhancer of personal power and awakening inner fire. It is a symbol of hope, and an energy amplifier. Fire opal is excellent for reenergizing. Each capsule contains adrafinil, choline bitartrate, cayenne pepper, noopept, and caffeine anhydrous.

These statements have not been approved by the FDA. This product is not intended to treat, cure, or prevent any disease.

Adrafinil is a mild central nervous system stimulant and is the precursor to modafinil, meaning it mainly converts to modafinil in the body. Adrafinil can promote wakefulness, relieve fatigue, increase alertness, and improve attention abilities. It takes about 45-60 minutes to feel the full effects of adrafinil, and the effects can last up to 12 hours. Adrafinil is thought to work by increasing histaminergic signaling. Histamine is a transmitter in the brain active during waking up that increases wakefullness and attention. Adrafinil is often used by people who work long hours or need to stay up for extended periods of time.

Choline is officially recognized as an essential nutrient by the Institute of Medicine since 1998. Foods like eggs, fish, and meat are rich sources of Choline, but our current food system and American eating habits leave most older children, men, women, and pregnant women deficient in Choline intake. Choline deficiency can lead to liver malfunction. Choline is a precursor to the neurotransmitter acetylcholine responsible for neurodevelopment, memory, muscle control, circadian rhythm, as well as other neurological functions. Choline is can increase cognitive function and is essential for optimal brain processing. Combining choline with racetams and other nootropics can increase the potential of those substances.

Noopept is a nootropic with a molecular structure similar to racetams, known to be 1000 times more potent than the parent racetam, piracetam. Noopept is fast acting and provides a cognitive boost. In addition to the cognitive enhancing effects of noopept and other racetams, noopept has mild anxiolytic effects. Noopept is also neuroprotective, has antioxidant abilities, and aids in blocking neurotoxicity. Noopept has been used in other countries to treat Alzheimer’s disease, meaning it has positive effects on memory and learning abilities. 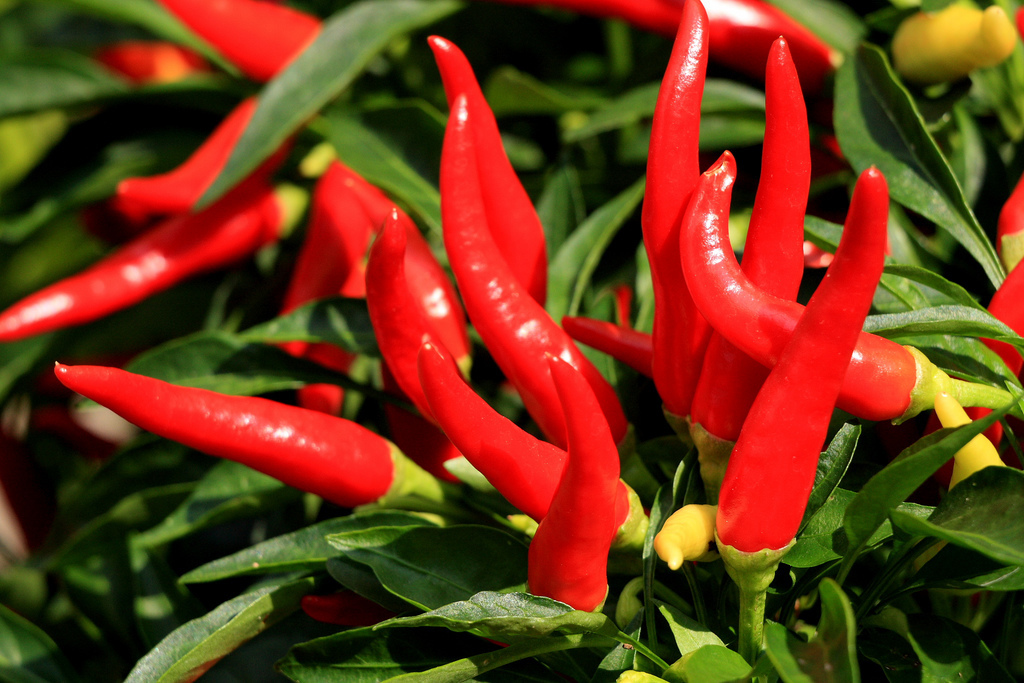 CAYENNE AS A KICK STARTER