Diamond provides a link between the intellect and the higher mind. It brings clarity of mind and aids enlightenment.
Crystal Clear’s Diamond Blend capsules combine extracts of traditional tonic herbs Schizandra, Fo Ti, and Cordyceps Sinensis with the mild central nervous system stimulant Adrafinil. This blend is purifying and enlivening.

Adrafinil is a behavioral stimulant with the potential to increase cognition. Adrafinil is a prodrug to modafinil, meaning it converts to modafinil in the body. Adrafinil can promote wakefulness, relieve fatigue, increase alertness, and improve attention abilities. It takes about 45-60 minutes to feel the full effects of adrafinil, and the effects can last up to 12 hours. Adrafinil is often used by people who work long hours or need to stay up for extended periods of time. 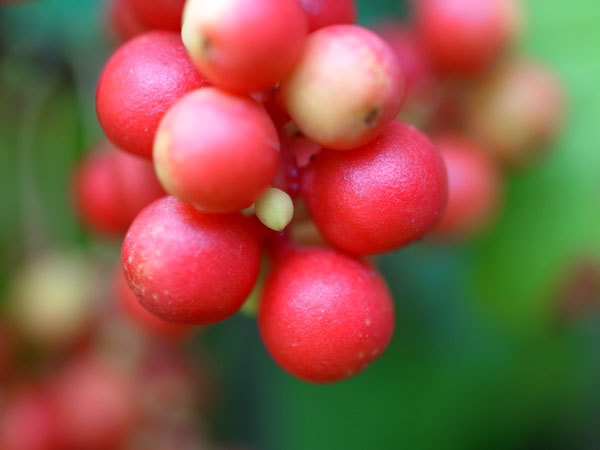 Schisandra is a climbing vine native to East Asia. In Chinese, schisandra berries are called wu wei zi, aare used in traditional Chinese medicine to promote vitality. At Crystal Clear Supplements, we carry a 5% organic schisandrin A extract. After a daily 130mg dose of Schisandra, healthy people with slightly impaired blood flow experienced in an increase in circulation by approximately 9%. Schisandra improves blood flow most likely due to its effect on smooth muscle cells, estrogen receptors, and its ability to increase nitric oxide in the blood. This improvement in circulation correlates with reported effects of improved physical performance from athletes taking adaptogens like schisandra. Another study focused on the mental performance effects of schisandra showed an increase in attention, speed, and accuracy during stressful cognitive tasks as well as better quality of work and reduction in errors. This increase in mental performance is attributed to schisandra’s ability to induce cholinergic signaling, therefore increasing levels of acetylcholine in the brain. Schisandra could increase the potential of nootropics due to its ability to increase acetylcholine signaling. Research suggests that schisandra reverses scooplamine-induced memory impairment, meaning it may be useful in treating memory deficits. Schisandra also reduces stress-induced anxiety levels and has a significant reversal effect on MDR in cancer cells. Schisandra has no known side effects. 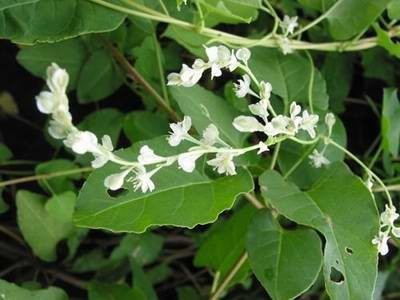 FO TI: ANTI-AGING
Fo ti (Ho-shou-wu) comes from the roots of Polygonum multiflorum. Fo ti is part of the buckwheat family, and was originally called jiateng, which roughly translates to intertwining vine. It is a flowering plant native to central and southern China. For hundreds of years, Fo ti has been used as for its anti-aging effects. Although there are too many factors involved to scientifically prove Fo ti’s anti-ageing effects in humans, one medical study shows lifespan extension in model organisms. Other research indicates that fo ti has a high antioxidative capacity, enhances stress resistance, enhances the immune system, and improves the cardiovascular system. A study using a fo ti water extract concluded that fo ti has positive effects on the neurons in the hippocampus, the area of the brain mainly responsible for memory. Fo ti has no established side effects and is known to be non-toxic. One case of liver hypersensitivity was reported, but this is a very small factor considering the widespread use of this herb. Our potent 20:1 organic fo ti extract is sourced from quality vendors and promotes a healthy lifestyle and immune system 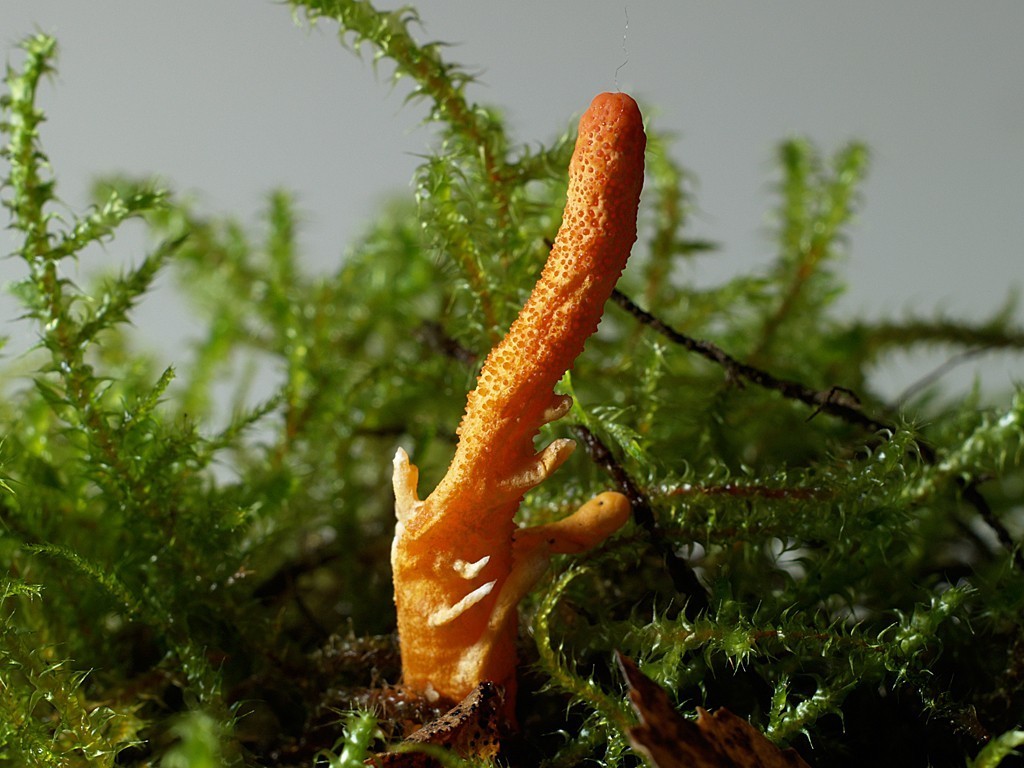 Cordyceps sinensis is a combination of a caterpillar and a fungus used in traditional Chinese and Tibetan medicine. It grows in altitudes above 4500m in in the Himalayan mountains in Sikkim and is known there as yarsa gumba. C.Sinensis is also known as the Himalayan Viagra. Cordyceps are known as a general tonic and traditional Sikkim healers recommend Cordyceps for all illnesses as they claim it improves energy, appetite, stamina, libido, endurance, and sleeping patterns. Local healers use cordyceps for cancer, bronchitis, erectile dysfunction, bronchial asthma, and to increase longevity. Pharmacological studies indicate that cordyceps sinensis has positive effects on immune disorders and cardiovascular diseases. Research also shows increased levels of endurance and physical performance and indicate that c.sinensis may be an agent for prevention and treatment of neurodegenerative disorders.

Disclaimer: This product is not intended to treat, cure, or prevent any disease. Claims are not supported by the FDA.

Be the first to review “Diamond Blend Capsules” Cancel reply