Bloodstone calms the mind, dispels confusion, and enhances the decision-making process. It can revitalize the mind if you are mentally exhausted.

Crystal Clear’s Bloodstone Blend is an energizer and body tonic. Adrafinil, ashwagandha extract, ginseng extract, phenylpiracetam, and DMAE work together to focus and stimulate the brain as well as purify the body. If you are looking for a well rounded energy blend with healing herbal properties, try Bloodstone.

This product has not been approved the FDA. This product is not intended to treat, cure, or prevent any disease.

Adrafinil is a behavioral stimulant with the potential to increase cognition. Adrafinil is a prodrug to modafinil, meaning it converts to modafinil in the body. Adrafinil can promote wakefulness, relieve fatigue, increase alertness, and improve attention abilities. It takes about 45-60 minutes to feel the full effects of adrafinil, and the effects can last up to 12 hours. Adrafinil is often used by people who work long hours or need to stay up for extended periods of time. 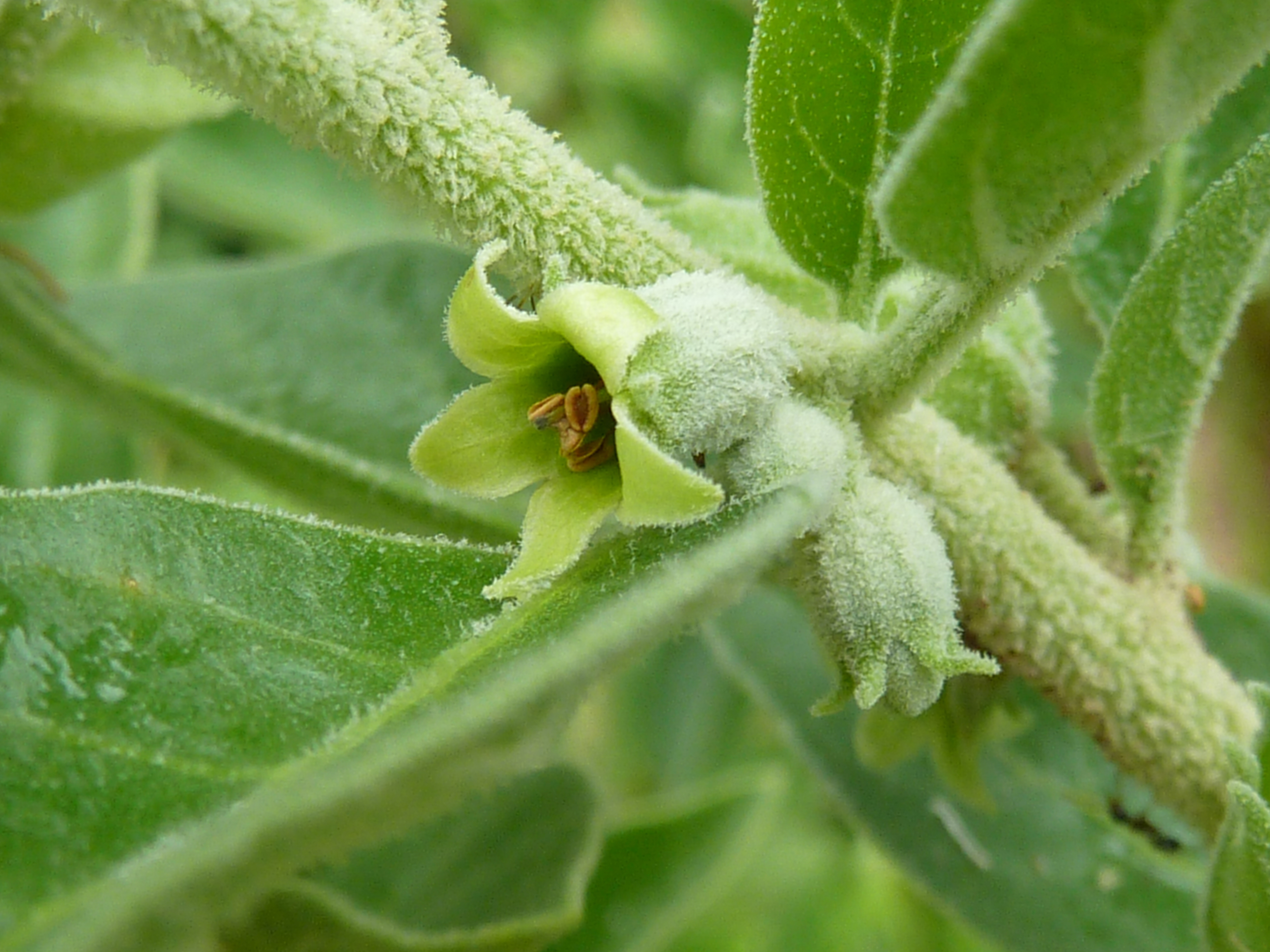 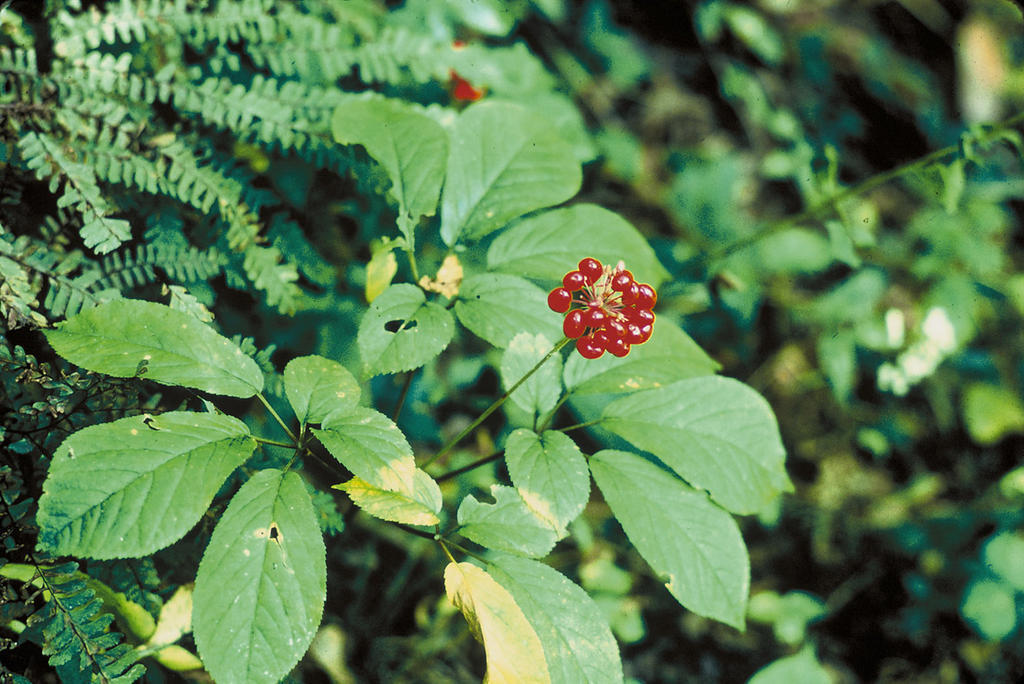 DMAE is the precursor to choline, an important neurotransmitter that helps production of acetylcholine which is largely responsible for memory and learning processes in the brain. Medical reports say DMAE has anti-aging properties and can be classified as an antioxidant. Increases in vigilance and attention are also apparent in patients taking DMAE. In a study done on emotionally disturbed patients, DMAE shows an ability to change brain patterns so that the person feels a stronger sense of overall wellbeing, especially after taking DMAE over a period of time (3 months in this study).

4. Fulder SJ. Ginseng and the hypothalamic-pituitary control of stress. 1981.

4. Tiurenkov IN, Bagmetov MN, Epishina VV. Comparative evaluation of the neuroprotective activity of phenotropil and piracetam in laboratory animals with experimental cerebral ischemia. 2007.

Be the first to review “Bloodstone Blend Capsules” Cancel reply